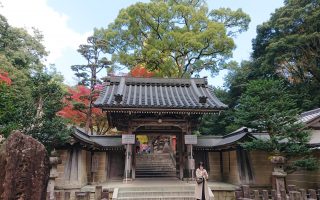 A visit to Kojin-san, the guardian of Takarazuka City for over 1,00...

A walk down a nostalgic lane at Kiyoshikojin Sando Shopping Street

Myoken no Mori Forest: Bathe in the lush nature of Japan’s be...

Step into History and Early Modern Japanese Architecture at the Fol...

A Selection of Five Unique Liquors from The Northern Hanshin Area!

The Many Enjoyments of Prefectural Parks!

About the Hyogo Hokusetsu region

The Hokusetsu region of Hyogo is composed of four cities and one town: Itami City, which is the gateway to Osaka International Airport (Itami Airport), Takarazuka City, Kawanishi City, Sanda City, and Inagawa Town. In this region, which is also close to such large cities as Osaka and Kobe, mature urban areas and mountainous and/or agricultural areas surrounded by rich nature coexist. Filled with diverse attractions, such as its historical culture as the birthplace of the Seiwa Genji, food & drink culture, including its distinction as the birthplace of sake, townscape culture in which the atmosphere of old roads has been retained, and satoyama culture, which is considered Japan’s original landscape, visitors can casually experience Japan’s nature and traditional culture. Please visit Hyogo Hokusetsu.

Hokusetsu is a region rich in history, culture and beautiful natural sceneries.
Many historical figures and dramas have been brought forth from this region.
Historical romance awaits your visit. 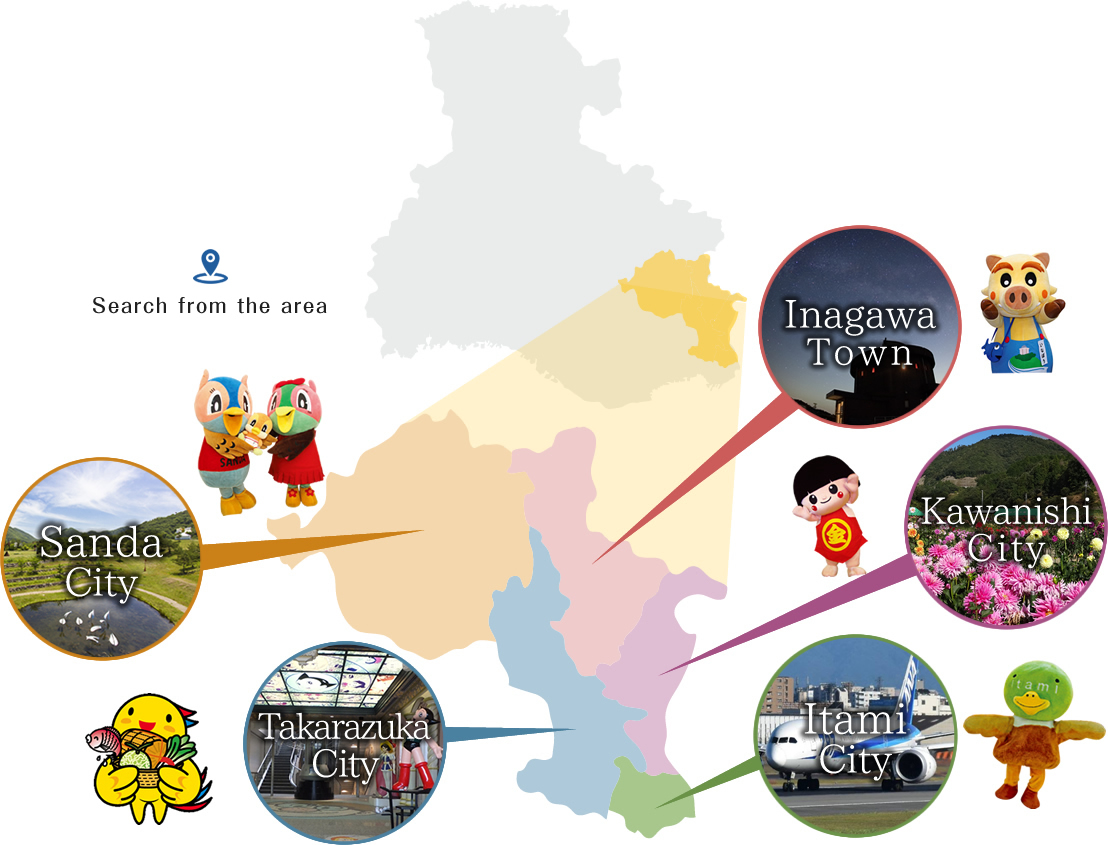 Sightseeing Information for Vacations with Friends and Family

We have started our official Instagram account.
We will be posting photos to bring you the very best of Hyogo Hokusetsu.