Introducing Hyogo's attractions to the world!

Five Stars Hyogo is a brand name given to unique and innovative local products from the five areas of the Hyogo Hokusetsu region. While the region is adjacent to cities, it is abundant in nature, history and culture, producing a variety of agricultural produce and attractive products. 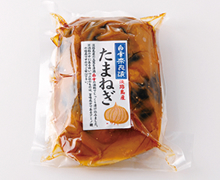 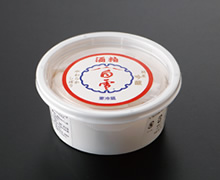 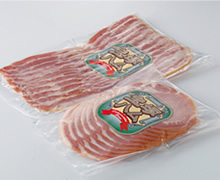 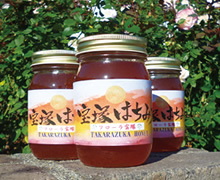 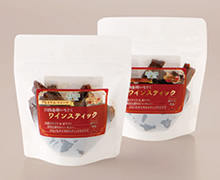 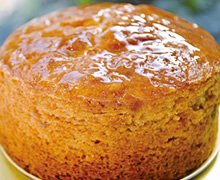 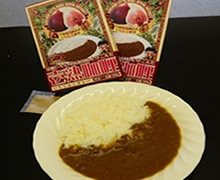 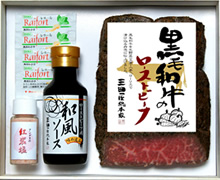 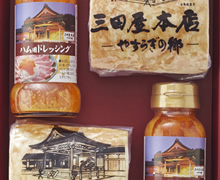 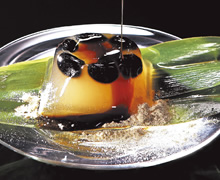 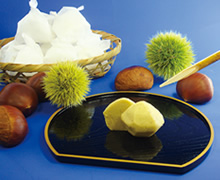 Itami in Hyogo Hokusetsu is the birthplace of sake. Among sake brewers in Itami, the Edo Shogunate allowed 24 leading brewers to wear swords, designated their sake as sake for the shogun, and called such sake “gomenshu” (sake brewed for the use of the Edo Shogunate). Their sake were distinguished as sake dedicated at court or as sake for the shogun, called “gozenshu,” and became a great hit. This region, mainly Itami, is still dotted with four prestigious brewers, which have inherited the history and traditions. Major sake brands in this region include “Shirayuki,” “Otegara,” and “Oimatsu” from Itami, “Chidori Masamune” from Sanda, and “Hanagoromo” from Inagawa Town. These brewers have continued to brew clear sake with a rich taste, which is suitable for the climate of the area.